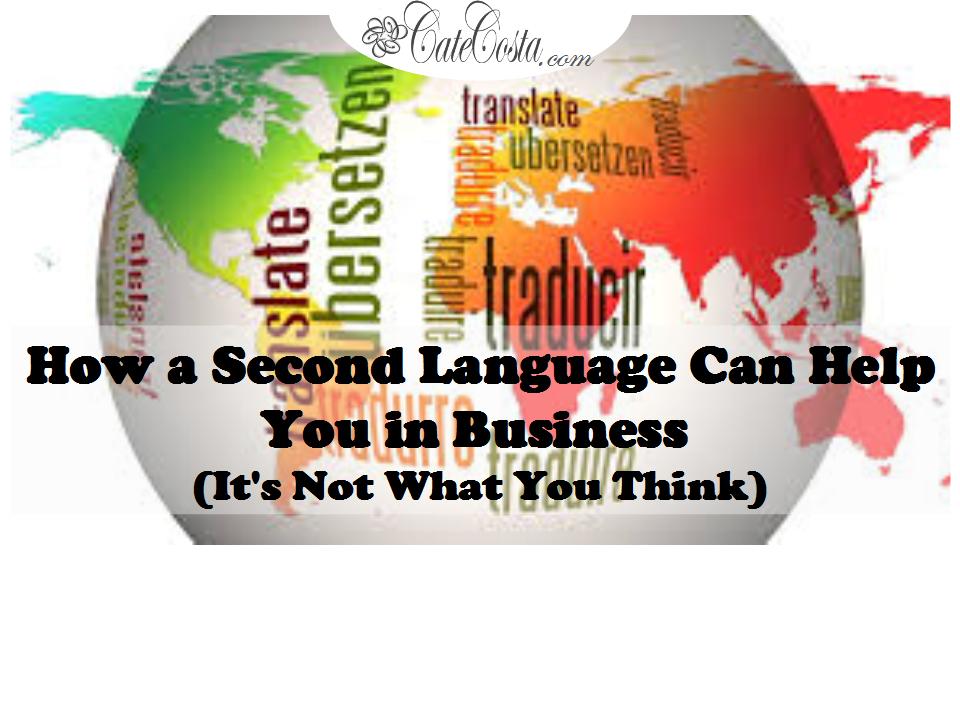 Today is a quick and somewhat quirky episode, but it’s a really unique tip I want to share that might help you make better business decisions.

I’m a bit of a Freakonomics addict. While I still run this business, I have also started working as the Director of Entrepreneurship at the Chicago Urban League and I need something to keep me entertained during my commute. That something is usually the Freakonomics podcast.

On a recent episode, they were talking about the value of learning a foreign language so they were discussing some really interesting research that showed that when people think and talk in a non-native language, their emotional connection to whatever they’re thinking or talking about is lessened. So, when people hear the word love in their native language there is a different reaction in the brain than when they hear it in another language, even if they speak that other language excellently. People were also more likely to take calculated risks if they were asked if they wanted to do so in another language – they wouldn’t be as influenced by the typical human fear of loss outweighing potential for gain and were more likely to assess the probability of outcomes and make a decision based on that probability.

So, if thinking and talking in a non-native language makes people less emotional and more able to think clearly and logically, this is an amazing tool for the business world! Whenever you’re having trouble with a decision, think through it in your second language and you’ll be more likely to make a logical decision. I know this sounds silly, but this could be huge! Anything that can help you to avoid psychological traps that can lead to poor decisions – like falling victim to the sunk costs trap or a fear of loss or a fear of missing out – is something that can make a HUGE difference in your success is business. I am going to start trying to think through all of my tough decisions in Spanish instead of English and, hopefully, it will help me make better ones.

Now, if you don’t speak any other languages, this can’t help you. Unless maybe the decision you’re trying to make is whether or not you should learn a second language.

If you’re an aspiring entrepreneur, the best thing you can do for yourself is to just get started. Pick up my business planning ebook here to be guided through the whole business planning process for less than $5. More of a video person than a text person? Click here to try my ecourses instead.