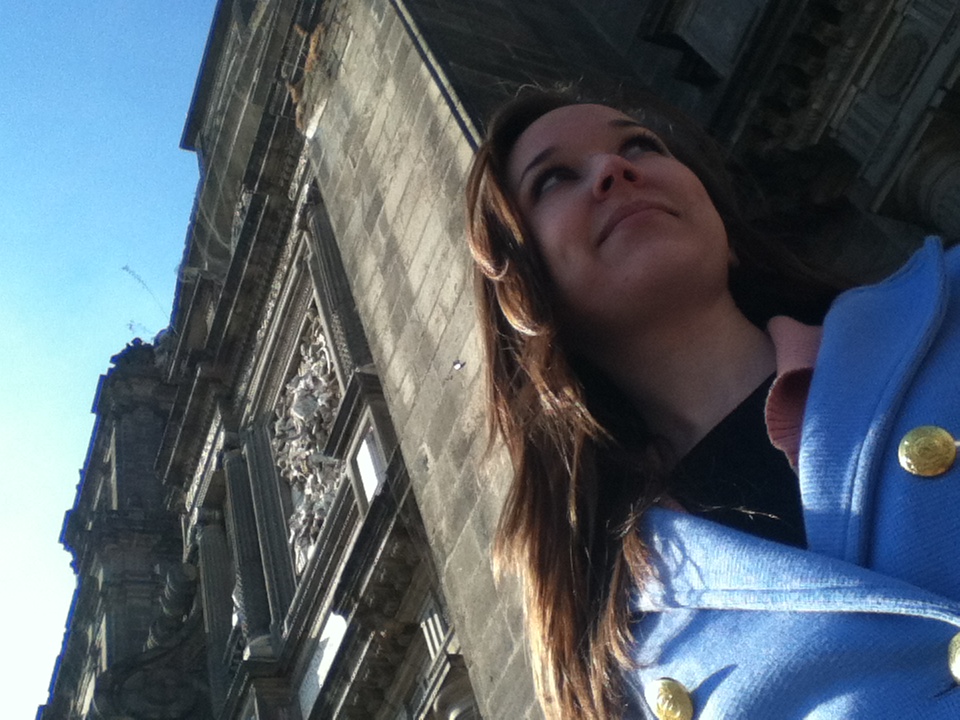 Today’s post will be a quickie – just some photos of my time in Mexico City and I will do some other posts about specific attractions and adventures I’ve had here. The capital of Mexico is actually not one of the biggest tourist attractions in the country as many people prefer to head to the beach, however, it does have a lot to offer, as you’ll begin to see over my next few posts. Last year while I was here I took little day or weekend trips out to the pyramids of Teotihuacan, to Puebla, and to the pyramid at Cholula. This year I explored a bit of the city itself and will be sharing some weekend trips that are just a little further away, so stay tuned.

Fun fact: Mexico City is not part of any of the states that make up the United States of Mexico. It is a separate federal district (hence the name México, Distrito Federal) similar to Washington, DC in the U.S. of A.