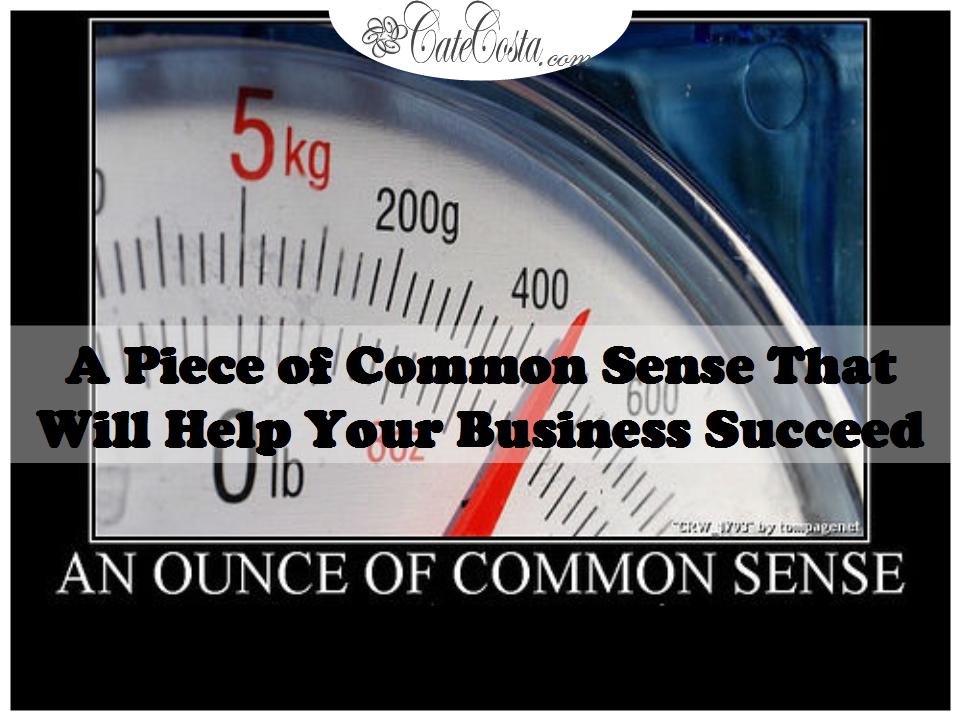 A lot of you are probably going to think this post is a bit silly because today is a quick episode that is basically a PSA to remind entrepreneurs that they represent their businesses all of the time, people are always watching, and you need to always be on.

I was at a small business conference recently where they had a panel discussion with a group of small business bankers talking to an audience of small business owners interested in learning more about the financing opportunities available to them and their businesses. After the panel, as is typical, they opened it up for the audience to ask questions of the bankers. I guess because the Q&A was meant to take on a bit more of a casual vibe, some of the panelists forgot to hold their microphones close enough to their mouths to be easily heard by everyone in the room. There was one woman, a business owner, who politely asked that they try to speak into the microphones, but the next time that someone forgot another woman in the audience jumped out of her seat and said “We can’t hear! Talk into the microphone! We’ve already asked that! Geez!” …and she said it with an attitude and an eye roll and a huge sigh.

Now, this woman was a business owner attending this panel because she was hoping to get a loan for her business, yet she somehow thought it would be a good idea to speak to the people trying to help her out and holding the purse strings in this way. FYI people, this is not a good idea!

Now, the example I gave above is a pretty extreme example – most people with half a brain know not to be rude to someone they are literally about to ask for a loan from. But I bring it up because everyone else in the audience was just as put off by this woman as the bankers were, I could see it on their faces and a couple of people even whispered to each other, “Wow, what a rude woman.” Everyone, everywhere is watching you. Of course not all of the time, most people really do pay more attention to themselves than to you. But when you go out of your way to be obnoxious, people will notice and remember. So, even if you’re not a naturally kind person, my business advice for you this week is to at least try to act like a kind person so that you don’t shoot yourself in the foot by ruining potential opportunities for yourself and your business by making bad impressions on people.

If you’re an aspiring entrepreneur, the best thing you can do for yourself is to just get started. Pick up my business planning ebook here to be guided through the whole business planning process for less than $5. More of a video person than a text person? Click here to try my ecourses instead.