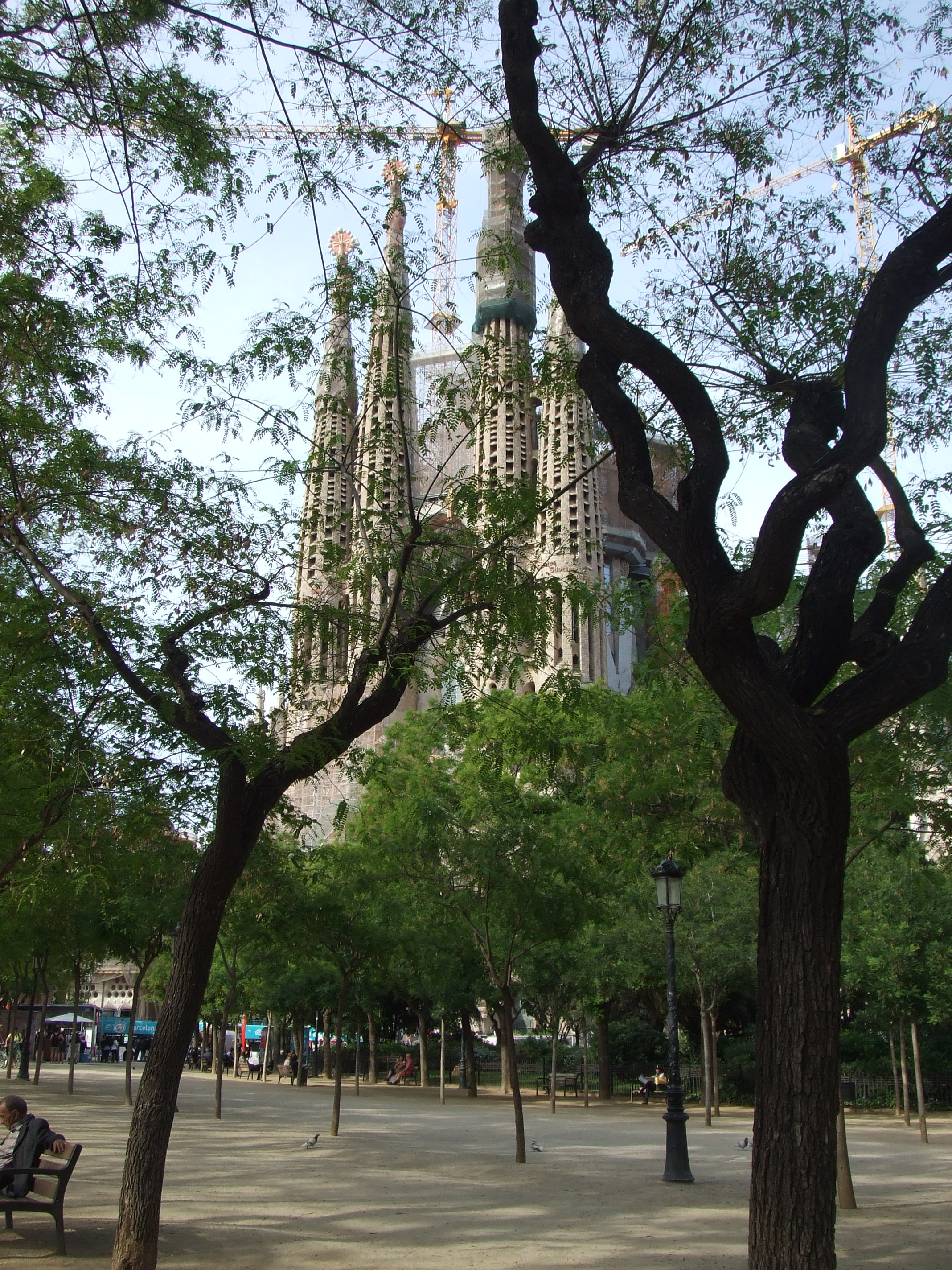 I’ve always wanted to go to Barcelona. I’ve traveled a ton and I had been to Spain before, but not to Barcelona, and the city had always had an allure to me that few places I’ve never been to do. Given that, when it was time to disembark from my 11-day transatlantic cruise over to Europe I was incredibly excited to begin exploring the city.

The city itself certainly didn’t disappoint. The architecture was beautiful, the city was clean, the mix of green space, urban space, and beach were lovely, and the smattering of bizarre architecture from Gaudí added just enough quirk to the city without making it ugly. The people, on the other hand, left a bit to be desired in the area of warmth and friendliness.

Take a look at the photos and videos below to get a feel for the city and I’ll do a couple more posts about some of the most notable sites over the next few weeks. FYI: the last ~4 mins of the video are of the fountain show so feel free to turn it off once you get there if that’s not of interest to you.