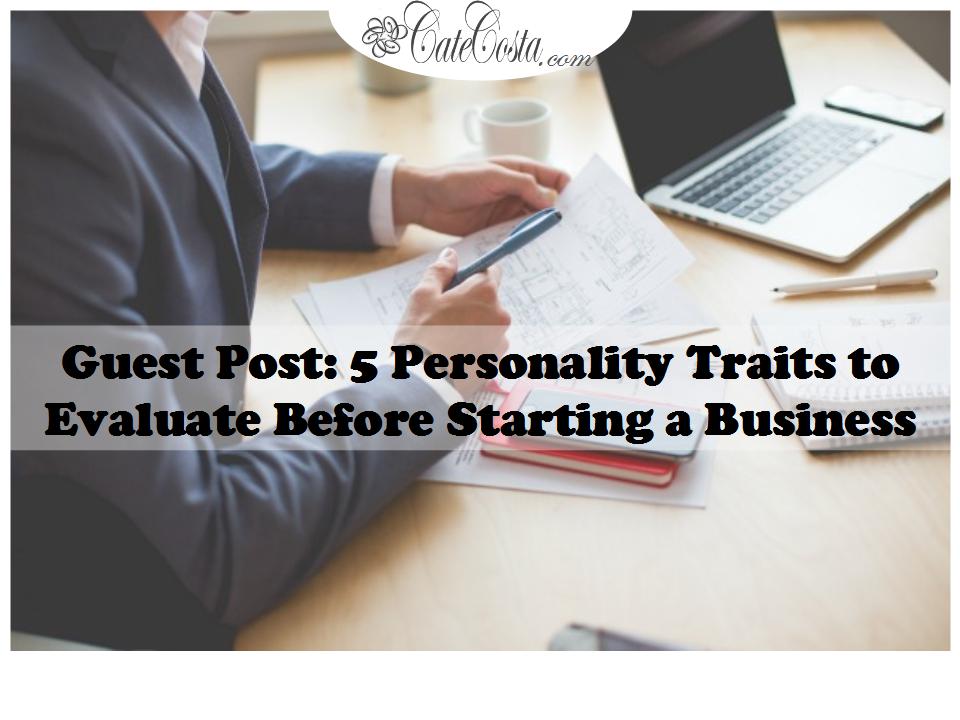 This week’s guest post is from Kayla Matthews (Image by Viktor Hanacek):

Starting a business often sounds like a promising prospect. On your own, it’s easier to reap the benefits, work around a flexible schedule and take full control of a business. However, even if you’re capable and have great ideas in hand, you may possess some personality traits that make the formative business process more difficult, at least if they’re not taken into account beforehand.

Starting a new business often involves a group effort, with many cogs in motion. However, as the business owner, you have the special obligation to assume lead control in all circumstances, from when you’re understaffed to when departments are numerous. As such, it’s recommended to look back on your previous job experiences to see how you reacted to differing staff-based circumstances.

If you were able to perform impressively in both understaffed and comprehensively staffed environments, it’s a good sign that you’ll be able to handle roles as a business owner. However, if you struggled to keep up with work in the absence of other departments or co-workers, it’s important to realize new businesses often involve a period devoid of consistent structure and process. Someone who is both independent yet also willing and qualified to work with others is the ideal fit for a business leader.

Many startup businesses never reach their potential due to sheer stubbornness. Higher-ups are sometimes reluctant to change up processes or tools they work with, even when research suggests they could save time and money in doing so. If you find yourself reluctant to change and prefer the old reliable to something that could potentially be better, then it’s time to re-evaluate that personality trait. Business leaders should constantly be seeking out and considering implementing new tech and tools that help toward the bottom line.

One method to deal with resistance to change includes participating in the actual change, which helps in identifying the blind spots or inherent attitudes that form the reluctance in the first place. Strong management plays a critical role in dealing constructively with resistance from employees, so as a business leader it’s important you’re not reluctant to change yourself. It sets an example for employees to follow in having a business that adapts rather than remaining stagnant.

Also ask yourself how you respond to an excessive load of work. It’s going to happen — likely a lot — as a business owner, so this is an important one. A burnout-prone personality could make it difficult to lead a company, as there will be many times where you’re going to be forced to spend the night working or managing extra projects caused by employee turnover. Being a business owner means having to do tasks very capable of leading to burnout, so brace yourself and identify traits, such as procrastination, that you could remedy to make burnouts less frequent.

Sure, perfectionism could contribute to spotless work that makes a client very satisfied, but in many cases it just leads to over-doing and causing delays. Aiming for perfection can certainly be a task if you have spare time or the client requests a change, but not turning in a project until it’s “perfect” or speaking with a client before you’re “perfectly” prepared will come across as procrastination, which will annoy clients and co-workers alike.

If you’re a perfectionist, realize that there’s a fine balance to achieve between promptness and quality of work. Both are prioritized similarly by clients.

If you play it safe in every aspect of your business, then it’s very unlikely the business will reach its full potential. Plus, when employees see a business leader who’s content with average recognition, they aren’t likely to be motivated. Being averse to risk negatively impacts company morale, as well as limiting the overall potential in terms of both profit and work output.

Ninety percent of new businesses fail, so you’re going to have to face the fact that risk is a necessary part of a successful new business. Specifically, you’re going to have to face the very real prospect of no promised paycheck for a while. Early-stage companies rarely start out capable of paying the higher-ups. Working for no pay and few major initial results is a reality in many cases. Risk adversity and fear of failure in general are two red flags in personality traits for aspiring entrepreneurs.

Those who are overly perfectionist, risk-averse, burnout-prone, reluctant to change and unable to work in varied staff environments may have difficulties spearheading a new business, though it’s important to know proper evaluation of these personality traits prior to forming the business can make the planning process a lot easier. It’s possible to hire people or implement strategies that turn your weak personality traits into strengths. 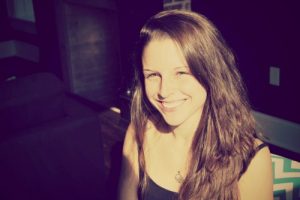 Kayla Matthews is a writer and blogger with a passion for tech solutions and personal development. You can read more of Kayla work on her blog, Productivity Bytes.